Speaking to the media at the Red House, Port of Spain, following Imbert’s presentation of the 2023 national budget, Augustine said the THA would have to examine ways to lend assistance to those who would face difficulty with these increases, in particular, persons who utilise the air and sea bridge for medical and or educational reasons.

Imbert announced an increase of a one-way ticket to Tobago from $150 to $200 while boat tickets have increased by $25 across all ranges.

Augustine said the air and sea bridge provide critical transportation needs and most often when Tobagonians fly to Trinidad it is not for vacation but for services.

The biggest challenge, he said, has been accessibility and people being able to access the island.

He said, on one hand, there is a very service-driven economy which requires people to be in transit in and out of the island frequently in order for the economy to get moving and then there are problems with accessibility.

Augustine noted that with Tobago Carnival carded for next month there are challenges in getting more flights.

He said students would also be affected as one cannot take a bus from Charlotteville to go to The UWI for a part-time course.

He said the fuel hike will impact the population and hit people’s disposable income.

Augustine said how many people have access to the wealth of the nation is a totally different conversation to be had.

He said this prompted the THA earlier this year to increase the salaries for CEPEP, URP and agricultural workers.

He said the THA has a very “progressive” agenda to ensure that people can sustain their living during these times, adding that the THA expects that some families will have it harder with increased costs stemming from the fuel hike.

The THA, he said, has already announced “sweeping changes” to its social programmes and has already implemented some increases.

He noted that in 2001 the Parliament accepted the Dispute Resolution Commission’s recommendation which guides the budgetary allocation to Tobago.

He said that recommendation says that the THA should be funded to the tune of beteen 4.03 per cent and 6.9 per cent.

Augustine said he explained this to clarify any notion that any legislation for autonomy would lead to an increased allocation.

Augustine noted that notwithstanding Imbert’s commendation of the THA budget presented in June he chose not to fund it in its totality to allow for the development work needed on the island. 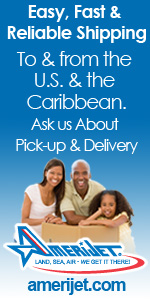 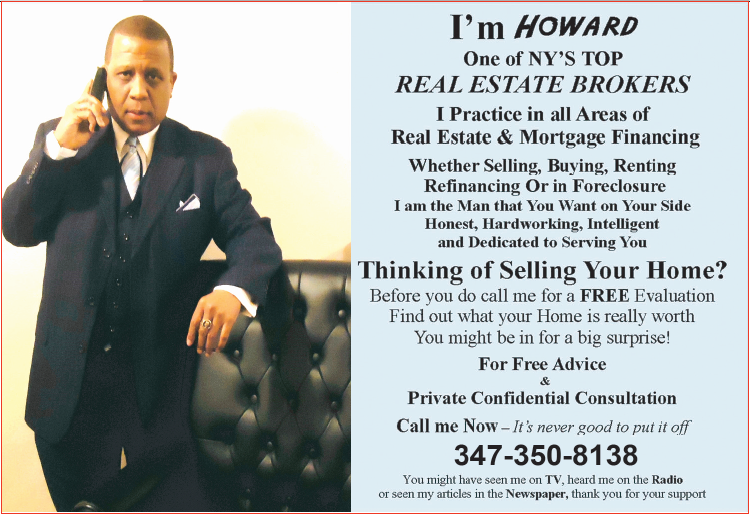 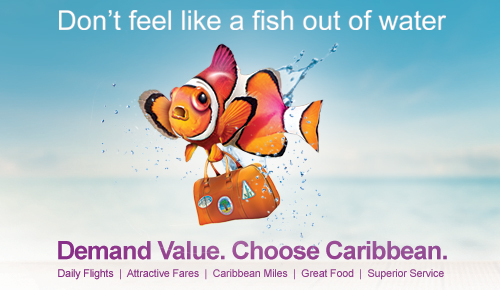